I started designing websites and web at around 1995, got admitted into CIBAP, a graphical design school in The Netherlands in 1996, and landed my first job as a professional web designer in 1998.

Shortly after that I learned HTML, CSS and Javascript and have been developing those skills ever since. Between 1998 and 2009 I worked at several companies and startups, designing and coding for large scale projects for companies such as Consumentenbond.nl, Sanoma, ANWB, PostNL, AKN, Forius / ABN AMRO and many more.

I designed and built web apps and later designed few native apps for iOS and Android.

In 2009 I worked Freelance work full time, working on many project ranging from small to big.

Nowadays I design in a variety of apps such as Adobe XD, Sketch, Adobe Photoshop and Blender. For the past few years my preferred weapon of choice for designing and illustrating is Affinity Designer.

I code HTML5, Javascript + jQuery and SCSS / Sass. I code Wordpress Themes from the ground up using Timber. I often build static websites for projects where a CMS is overkill. I use GruntJS to automate many things such as code concatenation, spritesheet generation, minification and more. I use Git for version control. 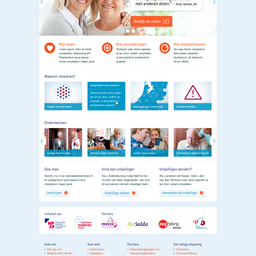 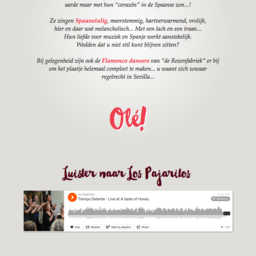 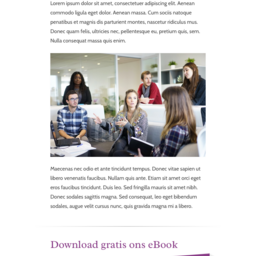 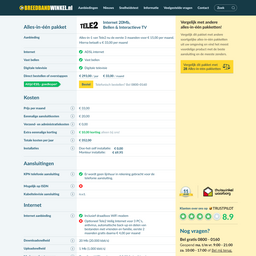 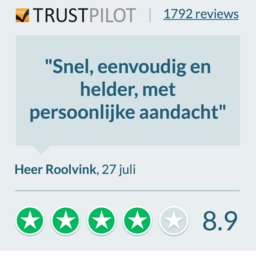 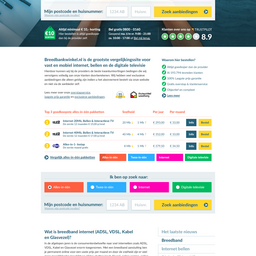 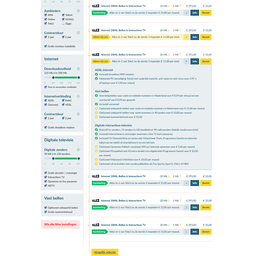 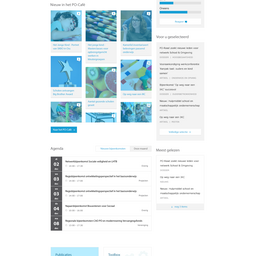 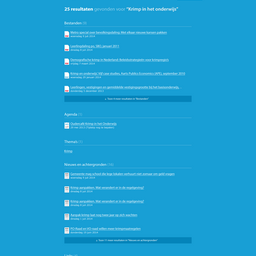 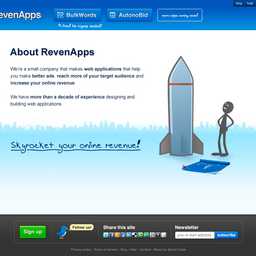 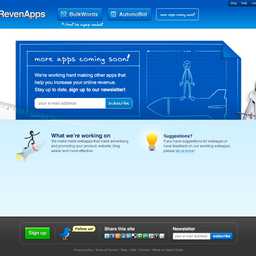 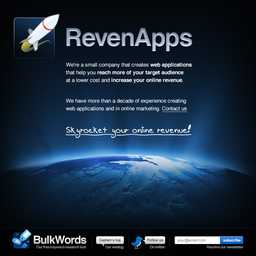 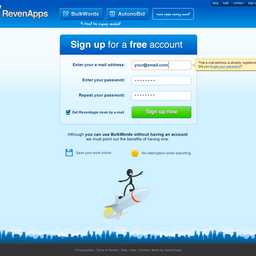 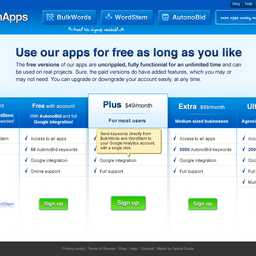 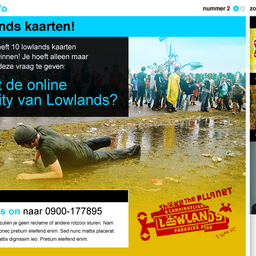 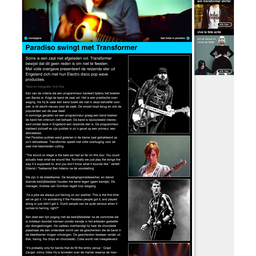 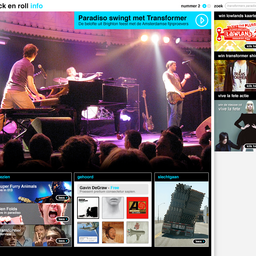